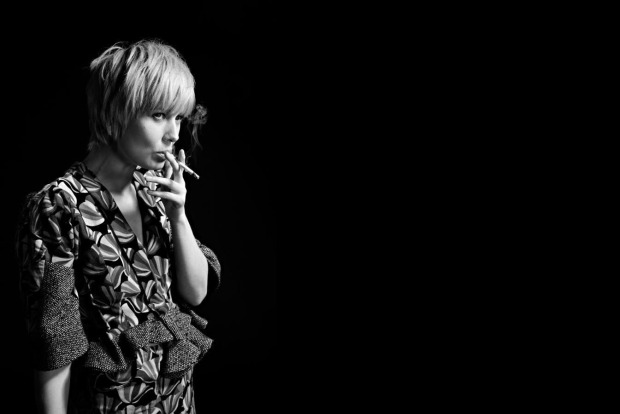 This summer, Irish singer-songwriter/producer Róisín Murphy will return with new album Take Her Up to Monto, due 8th July. Listen in here “Mastermind”.

METRONOMY shares new video of one of their tracks, “Mouth of Sundays”, from their album Love Letters. Watch it below: 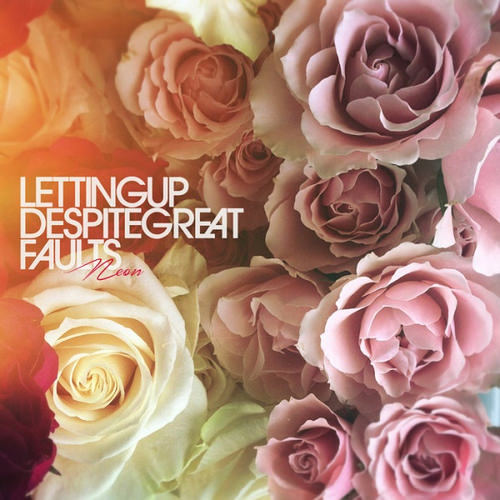 Lettin Up Despite Great Faults are back with a new LP entitled “Neon” which manifests their change of music style. More electropop, more 80’s, but just judge by yourselves:

The EP will be made available throughout the band’s upcoming tour and will be given a commercial digital and vinyl release on April 1 via Jagjaguwar. Stream “Lines of Latitude” below.